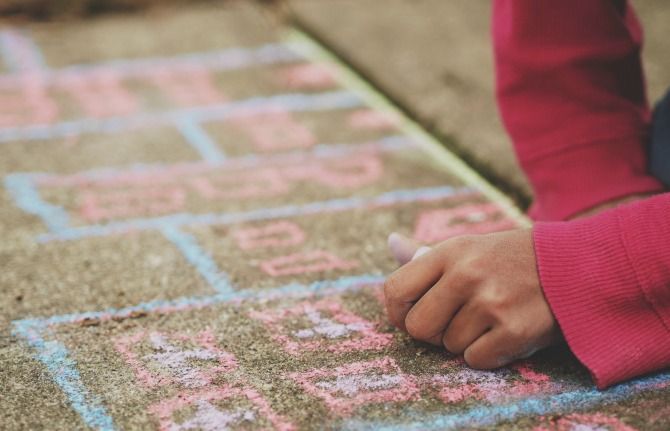 Masters & Mentors is a distinguished honor bestowed by the Academy’s National Advisory Council. Lynch was nominated by the National Training and Professional Development Advisory Committee based upon one or more of the following: contribution to the Boys & Girls Clubs Movement over a sustained period; successful mentoring of Academy members; or demonstrated excellence in the Boys & Girls Clubs profession.

Lynch began as the Athletic Director of the Boys & Girls Clubs of Northwest New Jersey in 1992 and became the CEO in 1996. That same year he reconstituted the Boys & Girls Clubs Garden State Chapter of The Professional Association, which had been dormant for nearly a decade. He served as the chapter’s first President, which led him to his involvement with the TPA on a national level. In 2005, Joe was honored to be named Executive of the Year by TPA. He ran for his first National Board seat in 2002 and has served on the board ever since, serving as the TPA President from 2011–2013.

Lynch has also served continuously since 2002 on the Training and Professional Development Committee (TAPDAC). Through his participation in TAPDAC, he had the opportunity to gain his Masters’ in Human Resource Development in 2005 from Clemson University. He is also a 2011 graduate of the Executive Advanced Leadership Program and a 2013 graduate of the Advancing Philanthropy Program.

“Joe has been a tremendous asset to the Boys & Girls Clubs of Northwest New Jersey,” said David Unger, chair of the board of directors. “Under his leadership, the organization has positively impacted the futures of thousands of children.”

“My passion is to see children receive quality and safe programming from a well trained staff and to help nurture Boys & Girls Boys Club professionals so others can have the same support and success I have enjoyed in my career,” said Lynch. 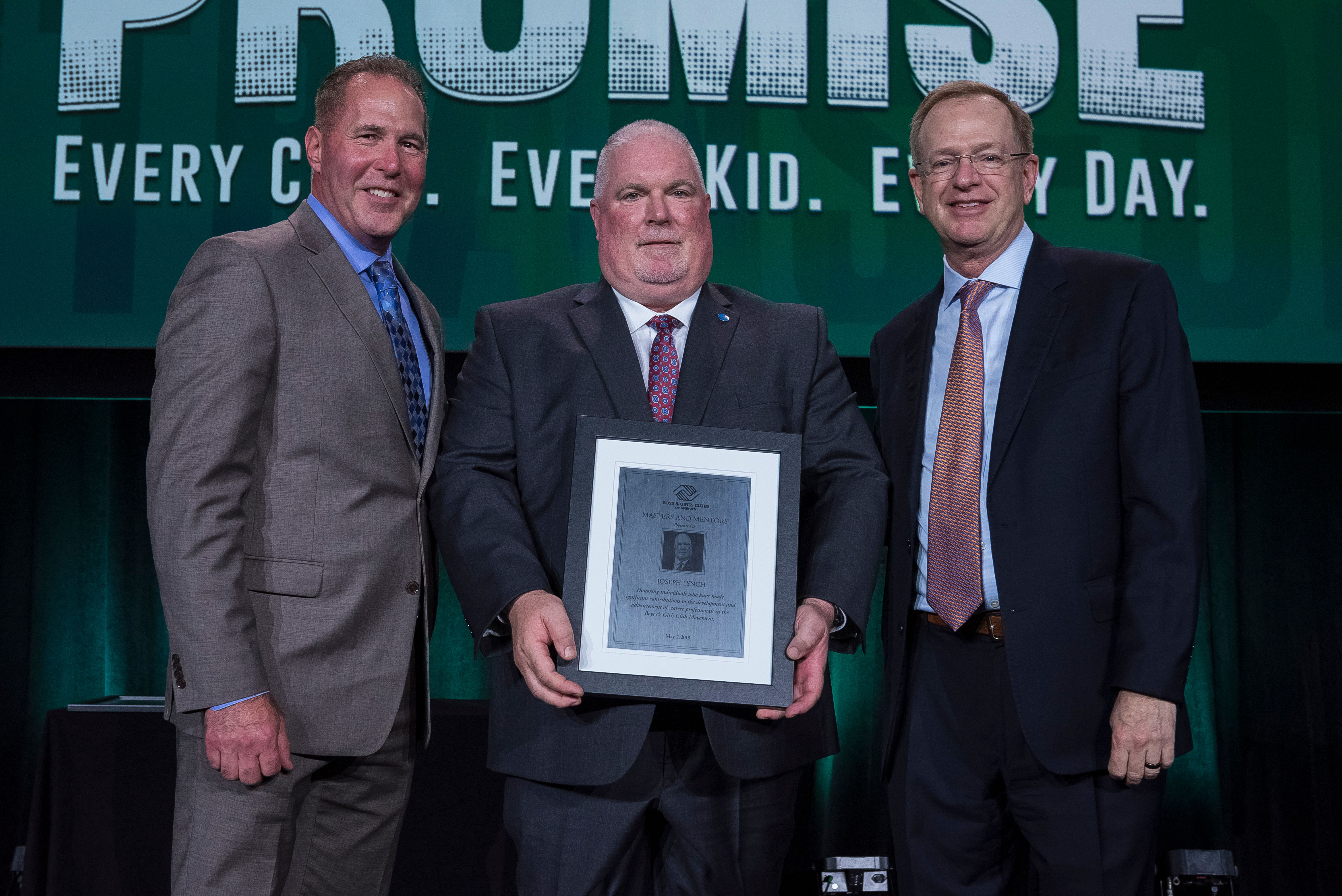